What African Guarantee Fund Does

In 2015, four years after its founding, AGF concluded its first external growth operations with the acquisition of the Guarantee Fund for Private Investment in Africa (GARI Fund) for an amount of 35 million USD. At the end of this operation, the French Development Agency (AFD) became AGF’s fourth shareholder.

In 2016, the Nordic Development Fund (NDF) became AGF’s fifth shareholder. Under the leadership of NDF, AGF launched a Green Guarantee Facility to unlock financing for SMEs that invest in or market low-carbon technologies.

In 2017, Fitch Ratings assigned an AA- rating to AGF making it the first Guarantee Fund in Africa to receive such a rating. With the exception of the African Development Bank’s AAA rating, no financial institution based in Africa is assigned such a high rating.

To be the leading non-bank financial institution which meets Africa’s financing provider’s needs, effectively serving SMEs while maintaining our uncompromised principal as we grow.

AGF is a multi-cultural environment that brings together people of diverse backgrounds and talents.

We believe the term “diversity” incorporates all the characteristics that make us both alike and unique – our backgrounds, cultures, nationalities, lifestyles, identities, points of view, approaches to solving problems, ways of working, and views of personal and career success.

Our commitment to diversity is a business imperative tied directly to the nature of our organization, our work and our future success.

AGF is an equal opportunity employer that offers opportunities to all job seekers including those with disabilities and the less privileged in the society and encourages the employment and promotion of suitably qualified and experienced women, especially for senior posts.

AGF does not discriminate on the basis of age, sex, color, disability, gender or religion.

Open roles with African Guarantee Fund are displayed here. To view our roles across Africa, please click the button below.

AGF acknowledges that training and development opportunities can contribute significantly to staff satisfaction and impact the retention of staff.

AGF recognizes that its success lies in staff possessing the knowledge, skills and competencies required to maximize their performance and contribution to the achievement of AGF’s strategic objectives. AGF is therefore committed to supporting the development of our staff by providing training in a cost effective and efficient manner that meets both the business needs of AGF and the professional development needs of each staff member.

AGF offers a regionally competitive salary with an excellent benefits package. AGF prides itself on its collegial, supportive and gender sensitive working environment and believes that staff diversity promotes excellence.

African Guarantee Fund’s Corporate Social Responsibility mission is to contribute to the social and economic development of the community. Through a series of interventions, we seek to support the economically, physically and socially challenged groups and to draw them into the cycle of growth, development and empowerment. Our strategy is to integrate our activities in community development, social responsibility and environmental responsibility. We strive to include these in our CSR interventions whether directly or in partnership with Corporates, Non-Governmental Organisations of repute or any other organization as the shareholders deem fit. AGF is grateful to the society for the support and encouragement towards its growth and development and believes that no organization can make sustainable development without patronage from the society. We see ourselves as beneficiaries of this diverse environment, hence our desire to give back. 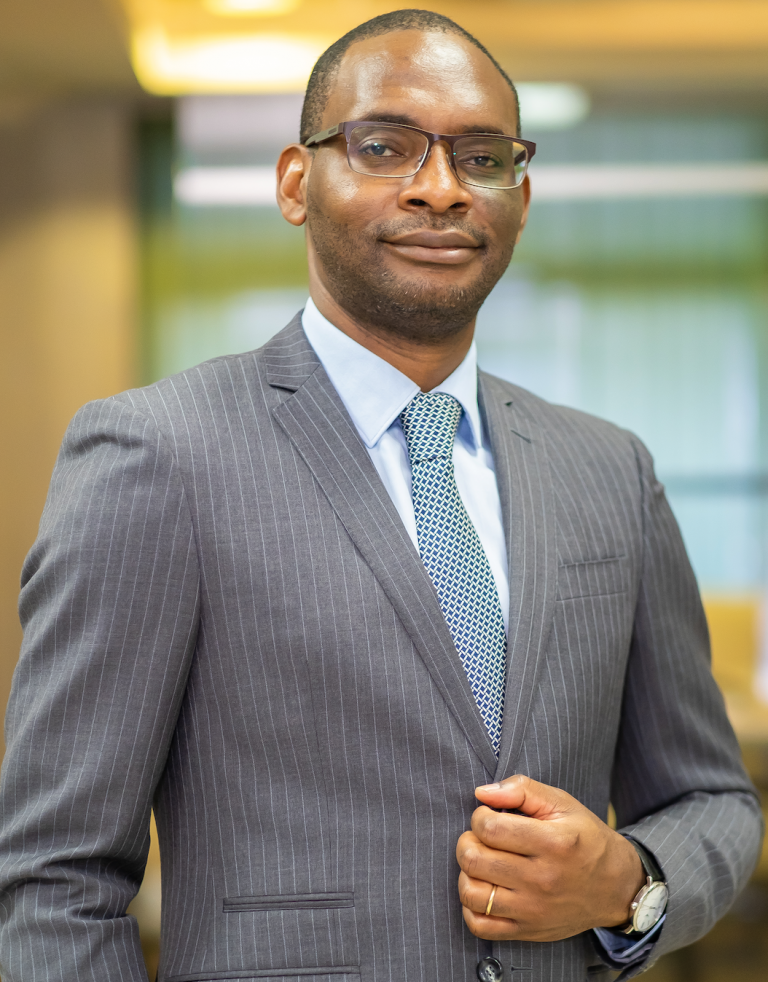 Jules has over 15 years of experience in banking and financial services with leading financial institutions. Prior to his current role, he was the Group Deputy CEO of African Guarantee Fund. Jules worked for over 8 years at Barclays Capital, the investment banking division of Barclays PLC, in various roles including rates strategist, rates trader and treasury vice-president.

In his latest position, he focused on the management of the Group’s liquidity, interest rates risk and foreign exchange risk in their balance sheet and the implementation of their internal funding curves and transfer pricing.

A Cameroonian national, Jules is a graduate of ENSAE (Paris) in statistics and economics and of ESSEC Business School in Paris. He also holds a Master’s degree in Applied Mathematics from the University of Paris Dauphine in France. Jules is passionate about leveraging financial innovation to support sustainable development and financial inclusion.

Franck is an accomplished Financial Services Professional with 19 years of extensive experience in Business Development, Strategic Planning & Execution, Innovation & New Product Development. Prior to his current role, he was the Managing Director of AGF West Africa.

A Beninese national, Franck holds a Master’s Degree in Marketing & Management from the Institut Supérieur Européen de Gestion (France), a Master’s Degree in E-business & Strategy from Grenoble Graduate School of Business (France) and a FinTech Certificate from Said Business School, University of Oxford. Franck has a passion for FinTech Entrepreneurship and Investment as well as Sustainable Development initiatives in Africa. 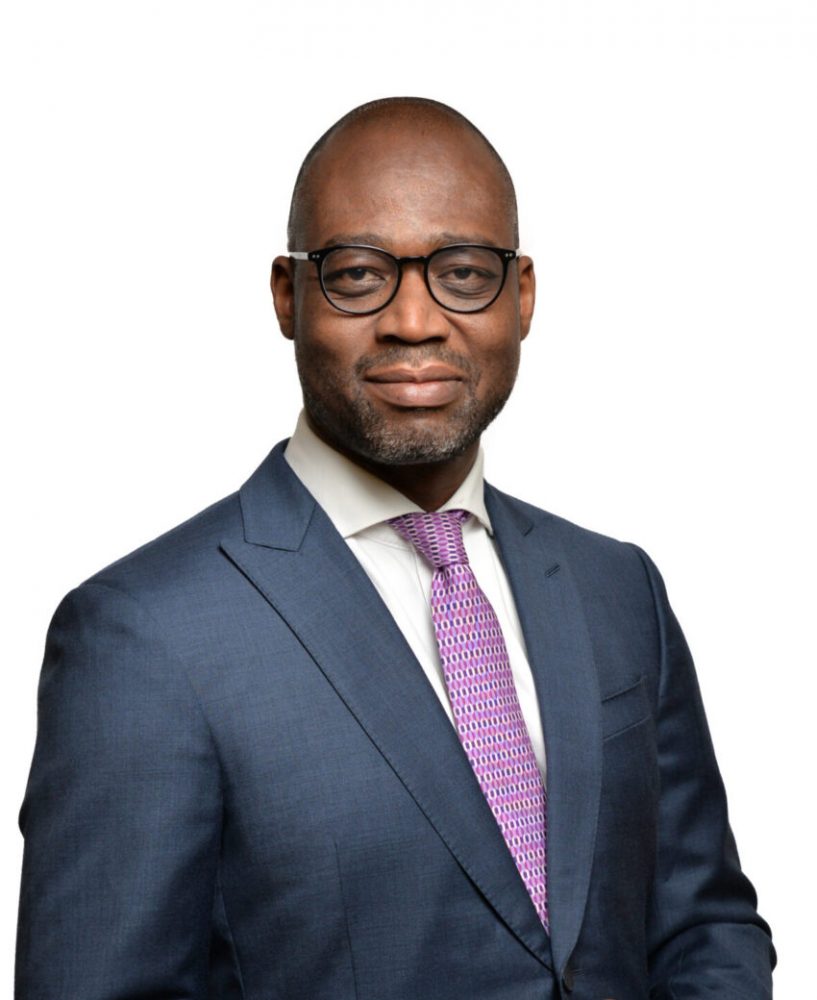 Your Career With African Guarantee Fund

We recognise that our staff is the most important resource and is key to the achievement of the organisation’s objectives. The achievement of AGF strategic objectives is dependent on having the right number of staff with the right knowledge, skills and competencies deployed in the right roles.

By joining our team, you choose to work in a Pan-African environment with the best, highly qualified professionals of diverse cultures while pursuing a progressive career path with learning and development as an integral part of your career. We are committed to employing and retaining the best talent in Africa.

The official languages of AGF are English and French.