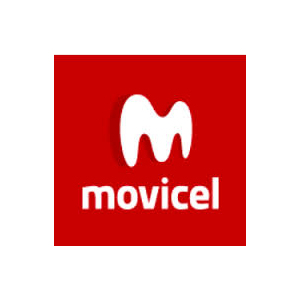 Present in the Angolan market since 2003, Movicel offers mobile telecommunications services to more than 3 million customers in Angola. Movicel’s coverage extends to all 18 provinces of Angola via the mobile network 91 and Movinet.

In order to be closer to its customers, Movicel continues to grow its number of stores and outlets throughout the country, as well as its extensive network of agents and authorized retailers. In this context, we have a Customer Service Centre permanently open and reachable on 19191.

2010 was a year of great transformation and changes for Movicel. The Government awarded 80% of its joint-stock to Portmil – Investimentos e Telecomunicações, S.A., Modus Comunicar,
S.A., Ipangue, S.A., Lambda Investment and Novatel, whilst the remaining 20% stayed under ownership of the public companies Angola Telecom and ENCTA.

We are connected to your needs. We are committed to innovation and to investing in a diverse and high-quality service for all our customers.