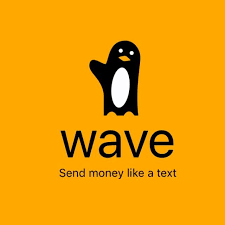 Sendwave’s mission is to make sending money to Africa as easy and affordable as sending a text. It all began in 2014 when Drew, one of their founders, got fed up going to a store and paying over 10% to send money for an NGO he was running in Tanzania.

So, he teamed up with Lincoln to build Sendwave, an app that let users send money instantly from their smartphone to their recipient’s mobile money account in Kenya.

Five years later, they’re in 5 African nations. The rest of Africa is next! ❤️

Sendwave was founded by Drew Durbin and Lincoln Quirk, two engineers from Brown University and Harvard University who love and live in Africa. Their Chief Compliance Officer, Michael Luebbert, used to run compliance at Western Union and CitiBank. Their Finance lead, Sid Sridhar, came from Treasury at Uber and Google before that.