Dow in the Community 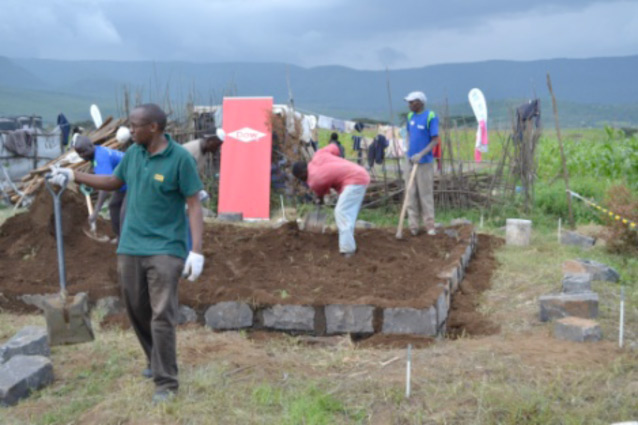