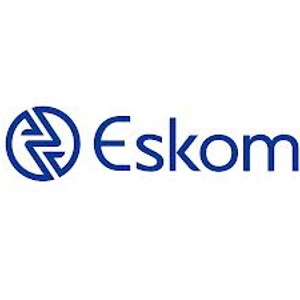 Eskom was established in South Africa in 1923 as the Electricity Supply Commission. In July 2002, it was converted into a public, limited liability company, wholly owned by government.

Additional power stations and major power lines are being built to meet South Africa’s rising demand for electricity. In 2005, Eskom embarked on a capacity expansion program, the largest in its history, which will increase its generation capacity by 17 120MW and its transmission lines by 4,700km. The capacity expansion program aims to both meet increasing demand and to diversify Eskom’s energy sources. In the six years ended 31 March 2011, the program has cost R140 billion (including capitalized interest). The total cost of the program to completion in 2018 is estimated to be R340 billion (excluding capitalized interest).

Eskom Enterprises (Pty) Limited, and its subsidiaries provide lifecycle support and plant maintenance, network protection as well as support for the capacity expansion program for all Eskom Holdings Limited divisions.

Eskom’s corporate social investment is principally channeled through the Eskom Development Foundation, a wholly owned subsidiary of Eskom Holdings and a section 21 company.

Eskom’s head office is in Johannesburg and its operations are spread across South Africa. In December 2008, a small office was opened in London, primarily for quality control over the equipment being manufactured in Europe for the capacity expansion program.

Eskom Enterprises operates primarily in South Africa, but it has two subsidiaries that have an interest in electricity operation and maintenance concessions in Mali, Senegal, Mauritania and Uganda.

Below are the job opportunities available with Eskom. For more opportunities, search all jobs using the button.