Careers in Africa is continuously looking for ways to provide our users with additional services and resources. It is essential,  your journey with us is successful and beneficial to you. Today, we introduce our partnership with Cassava Remit who are part of the Econet group, founded by Strive Masiyiwa.

Cassava Remit enables you to transfer money to Africa (Zimbabwe, Namibia, South Africa, and Nigeria) through their online intuitive digital secured system. You have the power to track all your transfers, monitor in real time, receive notifications and alerts all from your mobile, tablet or computer. The Cassava system provides you with a seamless experience at just the touch of a button, and above all, sending money is just as easy as submitting a CV.

Established in 2006 and creating a niche for themselves within the retail money transfer sector, they have used tech and combined this with consumer needs to offer distinguished global money transfer services. They are currently pushing the boundaries of remittance and are keen to ensure individuals from the African diaspora take advantage of their platform.

“It is my pleasure to be able to offer the services of Cassava Remit to our users. We wanted to ensure we partnered with a company that shared the same values, and above all, put its consumers first. Cassava Remit is known for their passion in remittance, high quality, and fast transaction services. This is something our users will truly benefit from and enjoy using”, said Alex Mugan Managing Director .

“We’re pleased to be working with Careers in Africa. It provides us with a great opportunity to connect their users with our distinguished money transfer services. Not only does this open up the door for both organisations but it enables members to connect with family and or friends back home through the process of giving. This is exciting times for us and Careers in Africa”, said Tendayi Nyakudya Brand Activation Manager

Whether you’re a business or individual transferring money abroad, the Cassava Remit team are experts in international money transfer for companies and individuals. Driven by putting their users first, this offer to our users means you will benefit from;

Throughout the whole of December, as part of the festive season they’re offering any user of Careers in Africa, sending money to Zimbabwe:

Please note: The above offer is to UK users only. Cassava Remit reserved the right to withdraw the offer without notice. Read full terms and conditions. 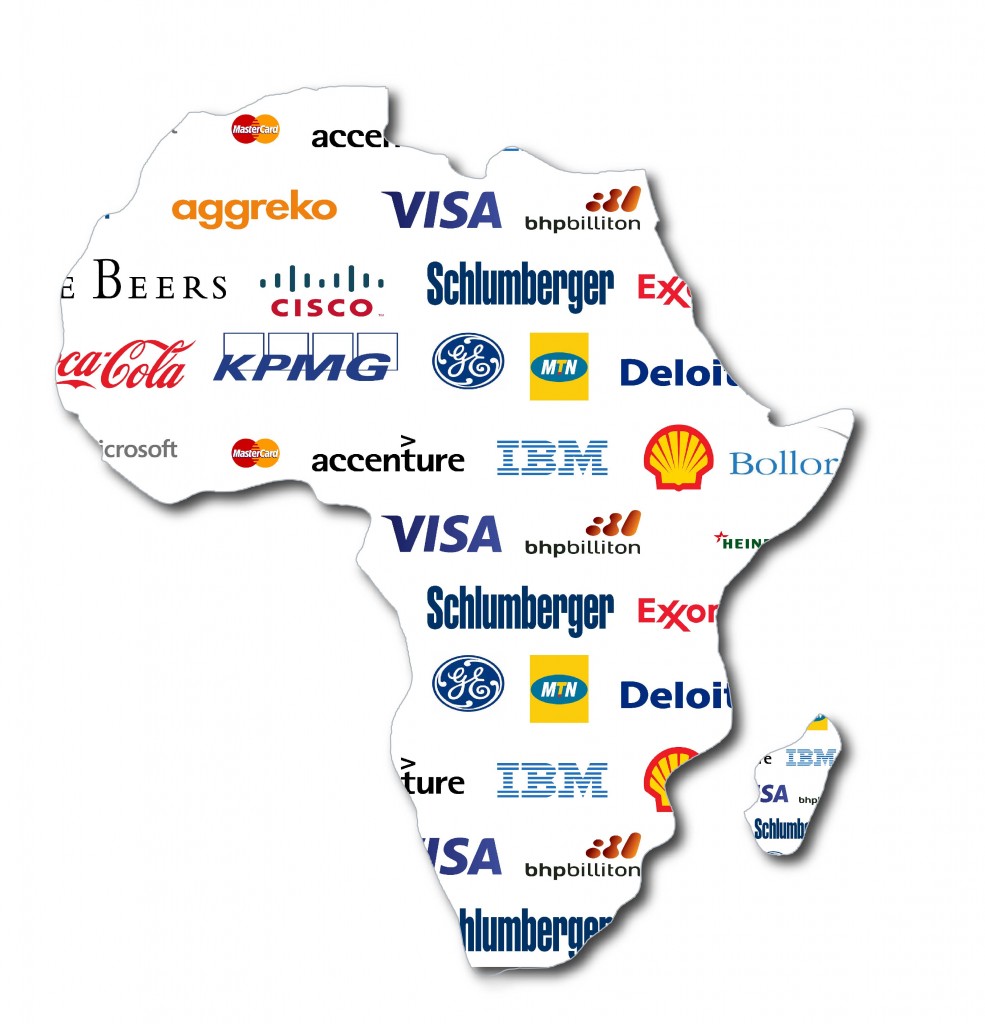 The 2018 Careers in Africa Employer of Choice Study sees seven of last year’s top 10 once again in leading positions, with 2017 leader World Bank Group retaining top spot. If it’s variation you want, though, looking further down the list of brands and digging into the attraction and engagement drivers that support the ranking will reveal some big changes.

New entrants at the top have more in common while 2018’s top 10 has a lot in common with 2017’s, it’s even more interesting to look at the things in common between the returning brands and our new entrants to the top 10 this year.

The inclusion of the Development Bank of Southern Africa is firmly in line with the overall success of multilateral institutions, but the presence of Bridge International Academies is more interesting.

Founded in 2008, the organisation has grown rapidly from its base in Kenya to cover several African countries with its affordable private education model. Backed by Bill Gates, Mark Zuckerberg, the IFC, CDC and others, the organisation’s purpose-centric business model is a natural fit for the core employer attractiveness drivers identified in the Careers in Africa Employer of Choice Study.

Those core drivers, selected by African professionals from a list of 20, focus on the development of skills and the ability to make an impact. Leadership too is key, but more on that later. The ability to make an impact has been identified as a core attractiveness driver every year in the study. Unlike in other geographies globally, in Africa this driver is of central importance, so much so that additional questions were added this year to drill down into the exact nature of the impact that professionals were looking to make. This idea was developed by Matthew McDonnell, senior consultant at Willis Towers Watson, which collaborates with Global Career Company to produce the Careers in Africa Employer of Choice Study.

The study revealed that rather than the speed of the impact a person can make, or their level of autonomy, what really matters is the ability to positively impact a company and through it, wider society. This goes some way to explaining the continuing popularity of multilateral institutions as employers, along

The ability to make an impact has been identified as a core driver every year in the study. with the affinity talent has for commercial organisations such as Bridge International Academies, whose model is mission-driven, or for those who have set up programmes alongside their commercial activities to focus on making a positive impact in Africa, such as Microsoft with its 4Afrika initiative.

AfricaCom is the biggest, best and most influential tech and telecoms event on the continent, and the only place to meet the innovators driving Africa’s digital transformation, bringing together 14,000 attendees, 450 speakers and 400 exhibitors.

Whether your focus is connectivity infrastructure, disruptive technologies, digital services or ICT strategy, this is the place to network, learn and get deals done.

The free exhibition visitor pass will give you access to:

Get the full AfricaCom experience: We’ve partnered with Global Career Company to offer you an additional discount off the all-access delegate pass, giving you access to 450 world-class speakers 15 premium conference tracks and unrivalled networking opportunities. To unlock the discount – click here 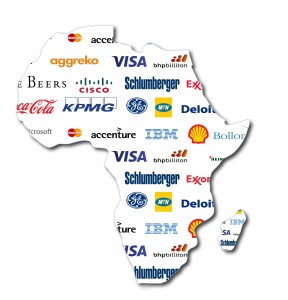 The employer of Choice Awards 2017, list of nominees is out!

This year 20,000 African professionals have, so far, participated in the most wide-ranging employer attractiveness survey on the continent. The participants have provided their views and chosen who they think are Africa’s top employers.

And this year’s nominees are…

This year, the World Bank, GE, East African Breweries Ltd, Microsoft, British American Tobacco and MTN are just a few of the brands shortlisted for the 2017 Careers in Africa Employer of Choice Awards. Brands cannot enter these awards directly, as the nominees are drawn from a survey of the global African talent pool. The uniquely democratic nature of these awards makes receiving a nomination a particularly notable achievement for the 60 brands listed across 18 categories.

The full list of sixty nominees across eighteen categories can be viewed here: http://www.talentagendaseries.com/pan-africa-awards-nominees/

The Awards will be presented at an exclusive ceremony and networking event in Johannesburg, South Africa, on 3rd November 2016. This event is hosted by Afreximbank and supported by Pernod Ricard and Coca-Cola Beverages Africa. This event is part of the Talent Agenda Series HR Conference, the key forum for the continent’s human capital development which welcomes more than 30 speakers from major employers and leading experts such as Willis Towers Watson, KPMG, Visa, and Steelcase.