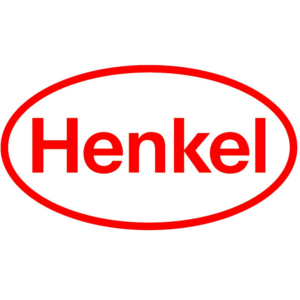 Henkel was founded in 1876. In fiscal 2012, the company generated sales of 16,510 million euros and operating profit of 2,335 million euros (adjusted for one-time gains/charges and restructuring charges). People around the world trust in Henkel’s brands and technologies. The Dax-30 company is headquartered in Dusseldorf, Germany.

Henkel employs around 47,000 people worldwide, more than 80 percent of which work outside of Germany. Henkel is thus one of the most internationally aligned German companies.

Products from the Beauty Care business sector are available worldwide. Schwarzkopf & Henkel stands for brand-name products in the fields of hair colorants, hair styling hair care and form, toiletries, skin care and oral hygiene. Schwarzkopf Professional is one of the world’s leading suppliers of hair salon products. In fiscal 2012, the business sector generated sales of 3,542 million euros, which equals 21 % of total company sales.

The Adhesive Technologies business sector is the world market leader in adhesives, sealants and surface treatments for consumers, craftsmen and industrial applications. Henkel offers a multitude of applications to satisfy the needs of different target groups – consumers as well as craftsmen and industrial businesses. In fiscal 2012, the business sector generated sales of 8,256 million euros, which equals 50 % of total company sales.

The Vision
A global leader in brands and technologies.

Below are the job opportunities available with Henkel. For more opportunities, search all jobs using the button.